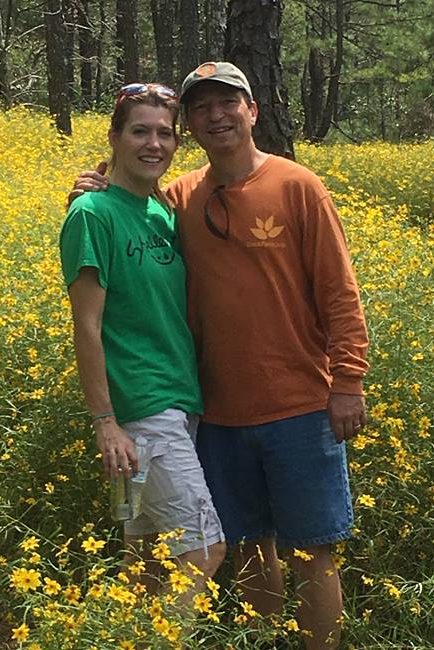 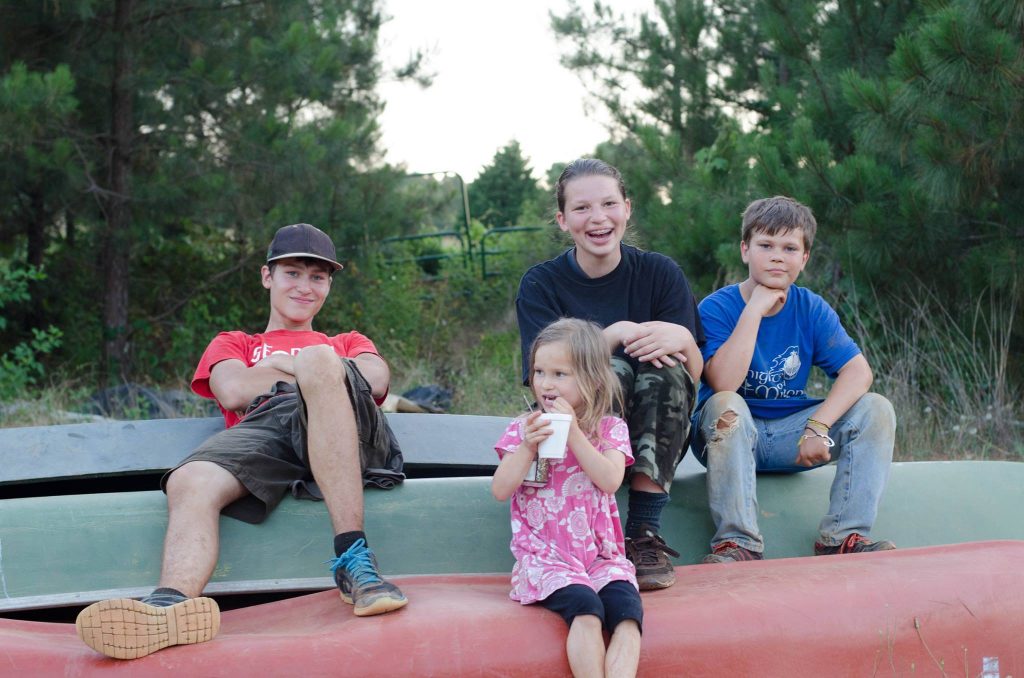 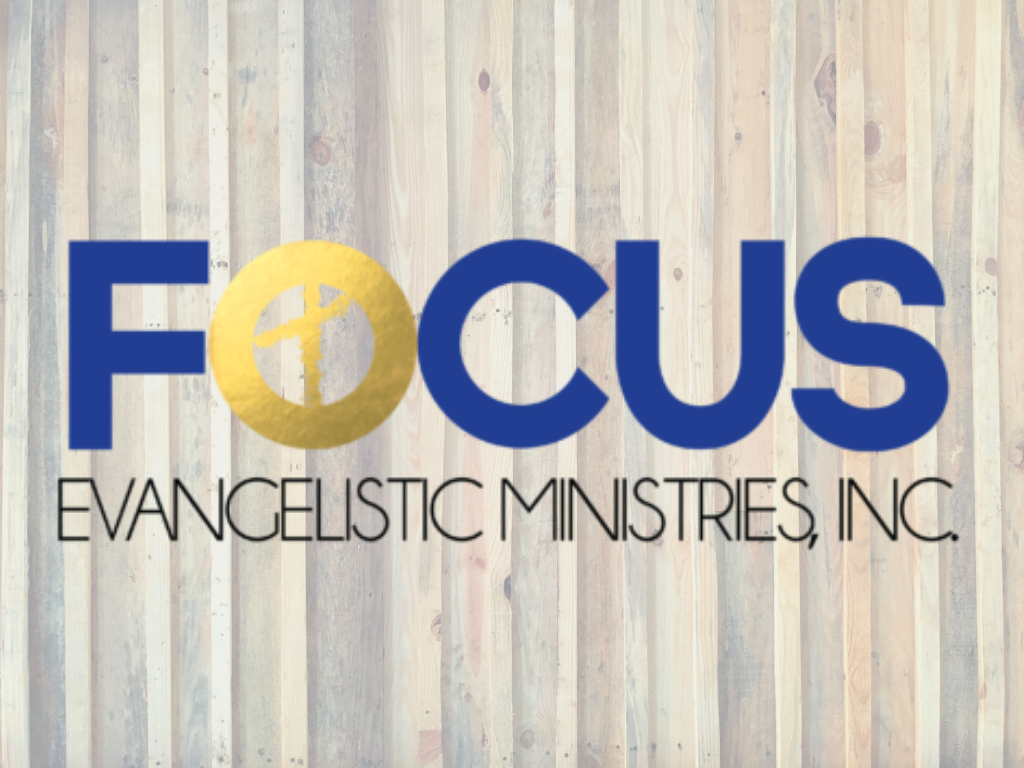 Freddie Coile is an evangelist, Bible teacher, President of Focus Evangelistic Ministries and the Founder/Director of Grace Farm. He loves the atmosphere of camp! He married his best friend, Janet. He is a Georgia Bulldog, enjoys college sports, and holds degrees from the University of Georgia, Florida Bible College, and Grace Biblical Seminary.  He loves being outside and would rather preach than eat.

Janet Coile serves in multiple roles at Grace Farm, from Registrar to Camp Mother.  She’s the best proofreader in the world and can probably outrun you.  After college, she went to the border to serve as a missionary to Mexico until joining Freddie as his partner in marriage and ministry. (She is often confused with Maxine the Texas Cowgirl, but is in no way affiliated with the cabin inspector.)